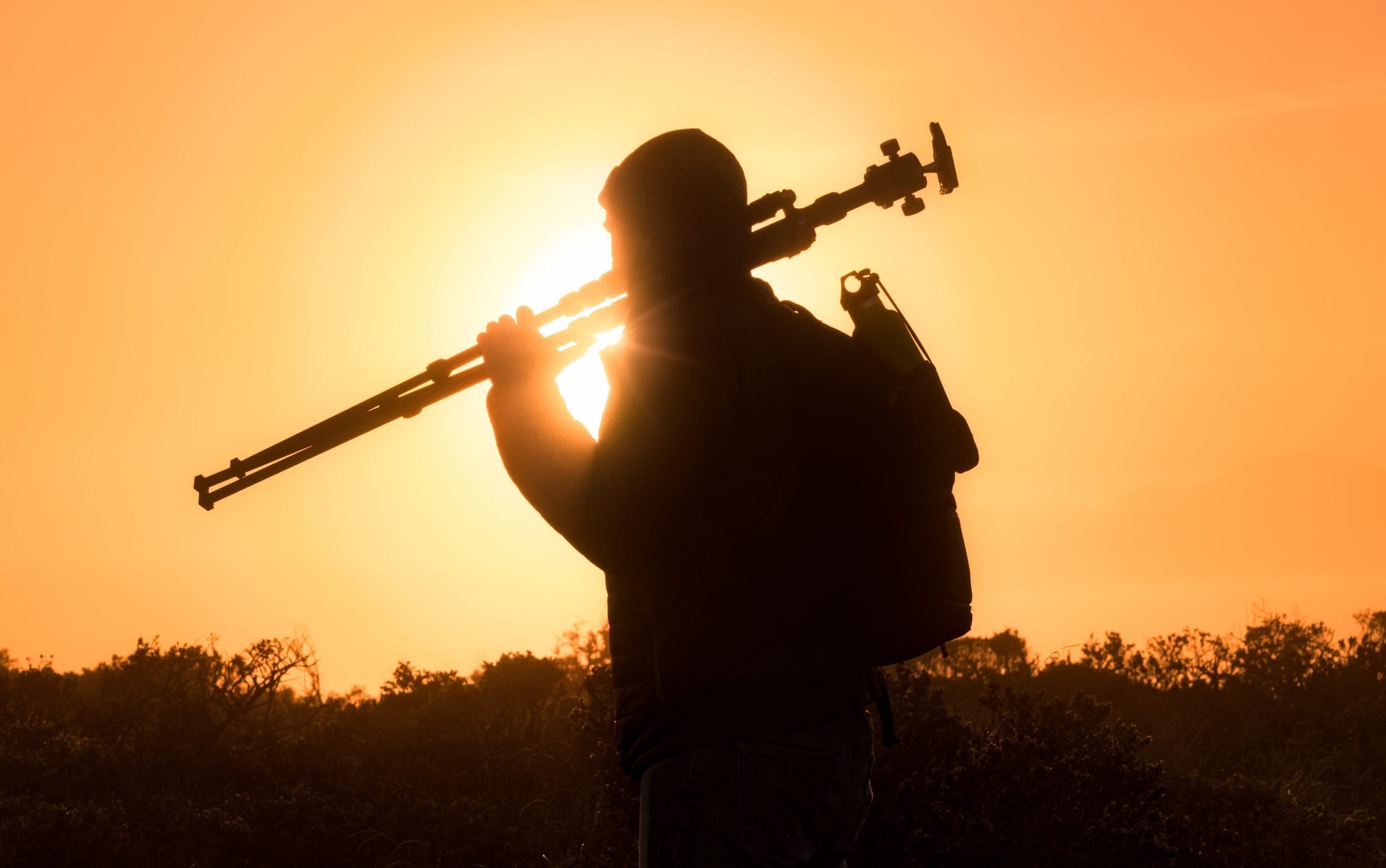 Since Zach bought his first digital camera nearly 20 years ago, he’s continuously sought out beautiful landscapes with untold stories. He's focused on honing his craft with steady determination and been to a lot of amazing places along the way. Thanks for coming along on this journey.

Originally from Baltimore, Maryland, Zach’s first passion was technology: he built his own computers, learned how to program, and coded websites. Yet he always held a great love for the outdoors. In a bid to combine these interests, he went out and bought a digital camera in 2003. When he got home after his first shoot, an image of a daffodil stood out from the rest; this simple, digital representation felt like more than just a picture of an icon of spring. It told the story of a beautiful spring afternoon spent in the great outdoors. 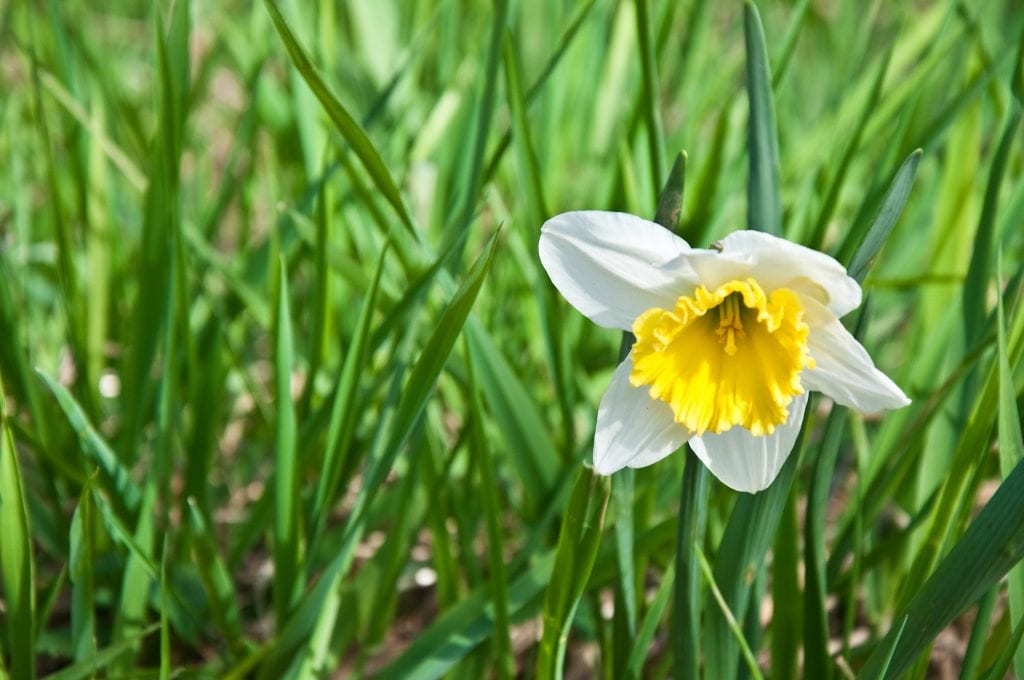 Though the rest is history, he’s come a long way from the days of point-and-click photography to his current position, fine art photographer. The one thing that’s always remained, though, is his love of scenery and his interest in exploring long-forgotten or under-represented places. He’s always on the lookout for unusual or unexpected scenery, both natural and man-made. There was even a phase where he explored and photographed a host of abandoned buildings--though one too many close calls persuaded him to leave that calling behind, he takes the lessons with him to this day. 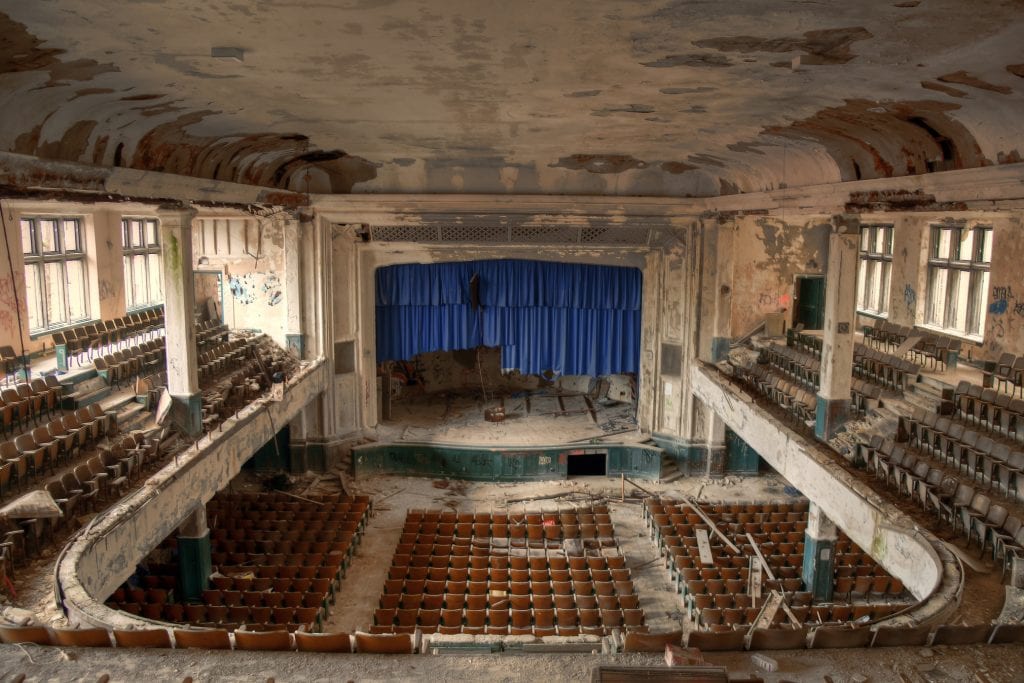 After moving to the American west coast to follow his passion for landscape photography, he eventually came to realize that he hadn’t fully understood photography up to that point. It’s great to take photographs of stunning mountains and gorgeous sunsets, but it’s just as important to find beauty on a smaller, more local scale. This allowed him to return to places that he’s been to hundreds of times with a new perspective on how to capture it, a perspective that we can observe in his art. 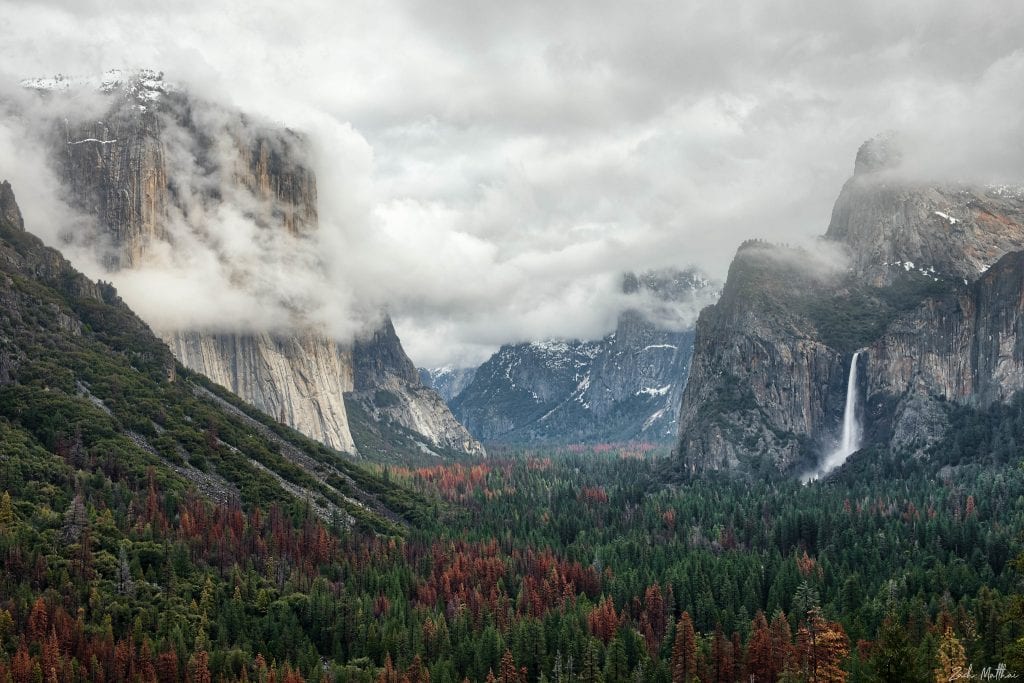 During his journeys across America and in locations as far as Japan, Zach continues to challenge himself and his audience by finding off the beaten path images that speak volumes about their time and space. These images, he finds, are often more powerful than the postcard pictures that so many people rush to see. That’s why he invites us to slow down and savor the moments of beauty wherever they may occur. 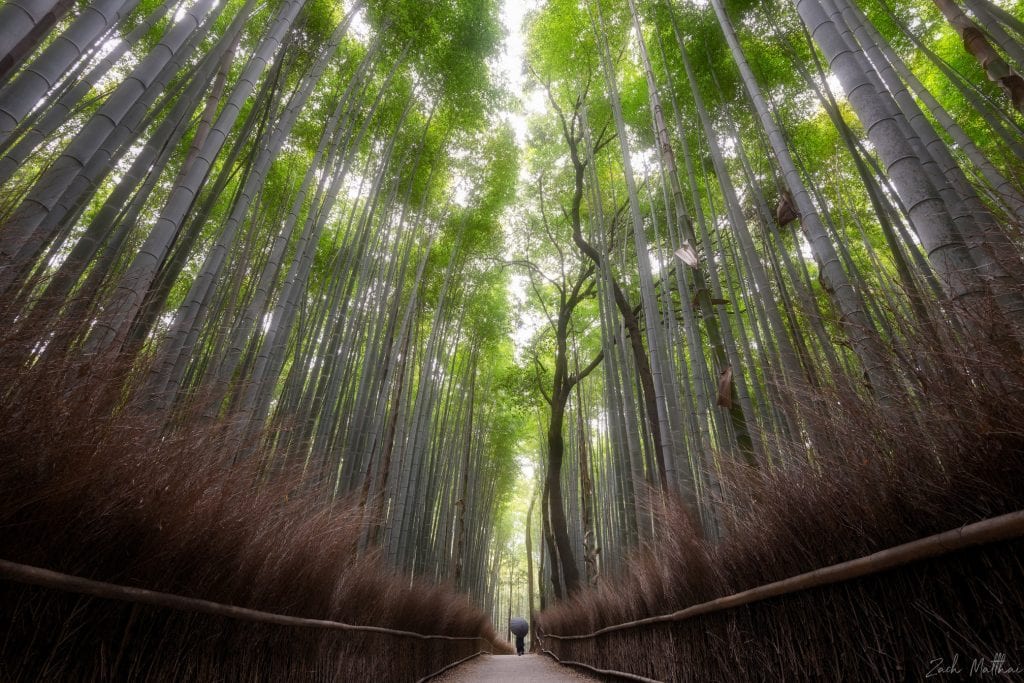 A field of sunflowers may wither away in a month, and it may not even be there this time next year. Zach’s work reminds us not to take these experiences for granted. As the world shifts, both within its natural rhythms and as a result of our changing planet, Zach seeks to capture these transient moments in order to remind us to enjoy a golden sunset under the shade of a great tree when we get the chance. 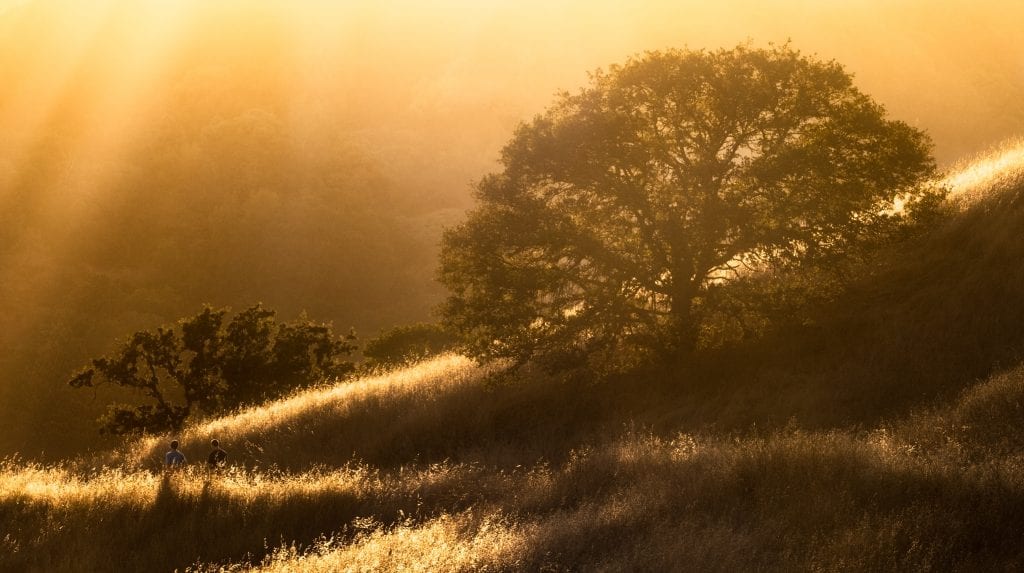 “Adopt the pace of nature: her secret is patience.” -Ralph Waldo Emerson

Zach’s Work Has Appeared in the Following Publications: